Bonnie Bishop Brings Down The House 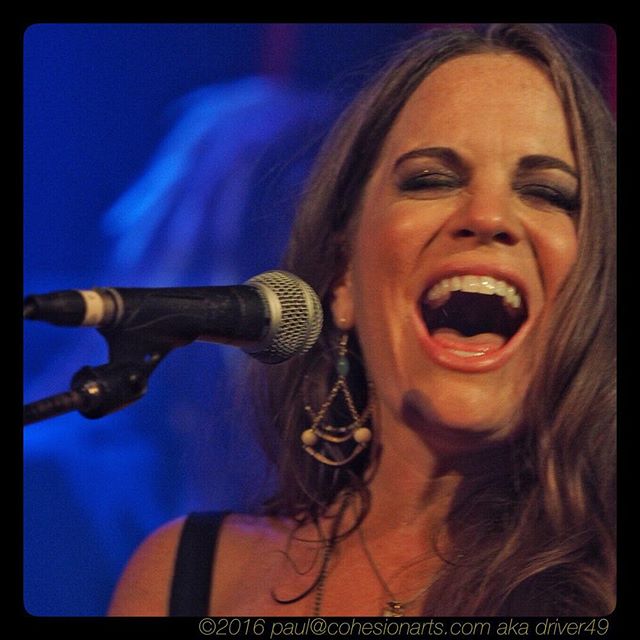 …and lends new meaning to the expression “never give up” as she celebrates the release of her new album “Ain’t Who I Was” at 3rd and Lindsley in Nashville this past Sunday night.

The photo above is one that I WiFi transferred from my camera to my phone while I was still at the venue and uploaded to Instagram. Now I see it ain’t all that sharp. Sometimes li’dat, as we used to say in Hawaii...

I’ll have more to say about Bonnie’s album (and the inspiring story behind it) next week. In the meantime, here are some more photos from the show, and you can listen to the album via Spotify: