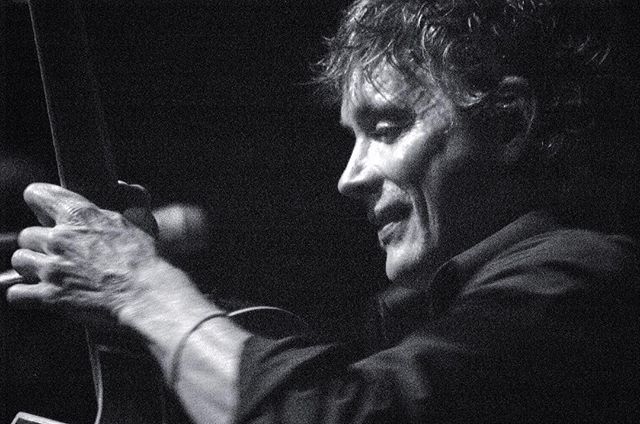 I recently started sorting through some of the photos I’ve shot over the years in concert and club settings, and over the next few weeks I’m going to share some or those archives here on Instagram. So I thought I’d start at the very beginning… .

After years of dormancy my life-long interest in photography was re-awakened when I got my first DSLR (a Nikon D100) 2003. But it wasn’t until 2005 that I shot somebody in performance.

II lived in #Hawaii from 1980 to 1994, on the #Lahaina side of #Maui. About a year after I moved there, another New Jersey native named Barry Flanagan showed up and started playing at the bar in the Pioneer Inn – an historic old hotel adjacent to the harbor where I owned a yacht charter service (“Where do we go? Sailing is the destination…”) Once arrived, Barry immersed himself in the music of the Islands, eventually becoming the lynch pin of an award winning duo called ‘Hapa’ (that’s Hawaiian for “half,” as in “half haole, half Hawaiian”– Google it if you have to).

I left Hawaii for good when I moved to Nashville in 1994, but went back to visit for the first time in the winter of 2005. While I was there, Barry and his group played a show at one of the hotels, and I got my new-ish DSLR out and started shooting. It’s funny to think now how little I knew then: at one point somebody asked me to turn off the flash. The flash? I’m not using flash… That’s when I discovered the little light on the front of the camera that sends a beam out to improve the auto-focus in dark situations; that’s also when I discovered you can turn that little light off….

So here’s a shot of Barry Flanagan from 2005. Look him up on Spotify: