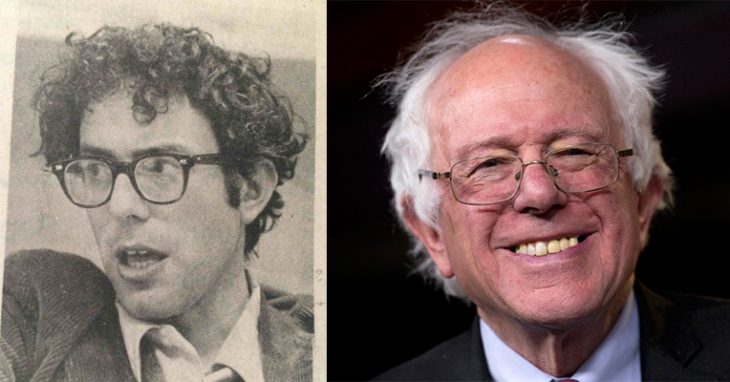 The whole time I have been rummaging around in the “Time Capsule” that I sent myself from 1969, I have been thinking that part of the justification for the exercise is that we are seeing a resurgence of some of the rhetorical underpinnings of the period in the candidacy of Bernie Sanders for President of these (somewhat) United States.

So it was inevitable that I would scour the web (“scour” being an overstatement since it wasn’t at all hard to find) to take a fresh look at what was arguably one of the seminal documents of the 1960s, the organizing manifesto for the Students for a Democratic Society, aka the SDS.

That is precisely what I have done in the latest installment,

…which I have just published to Medium.com along with the other chapters I’ve published so far.

Incidentally, have been writing and compiling all of this material with the aid of a tremendous but little known ‘word processor on steroids’ that is engineered for writers called Scrivener.

Scrivener tells me that I have so far posted about 25,000 of the 75,000 words I intend to write and publish (the equivalent of ~225 printed pages). Assuming that’s the goal, I’m roughly 1/3rd of the way to completion.

Back to work then…