Can It Get Any More Cynical ?

And who on earth am I to wonder such a thing? 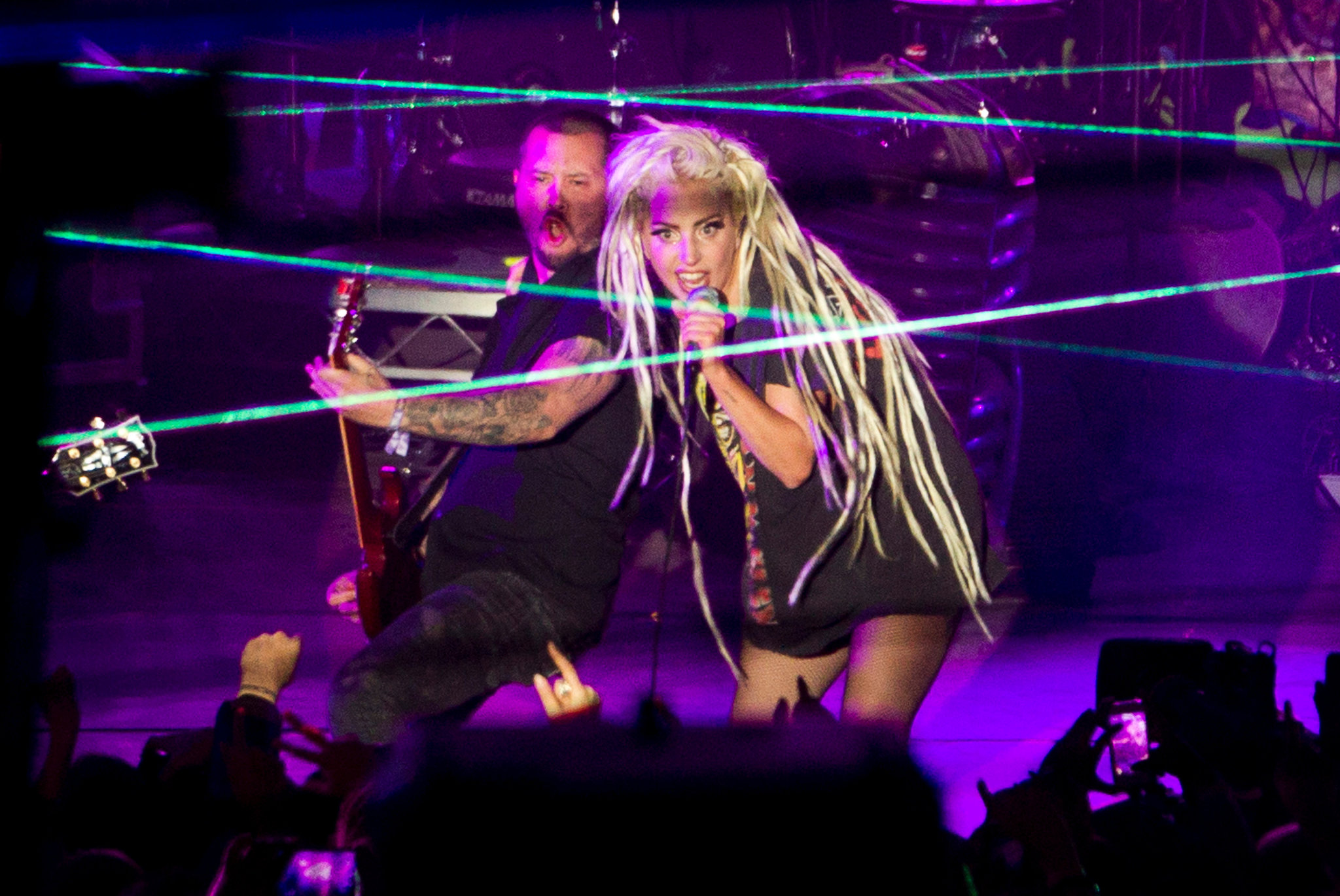 But after reading David Carr (my new favorite NYTimes columnist) critque the shenanigans at last week’s Austin Clusterfuck (aka “SxSW), you do have to wonder…

You may have heard by now that pop-star performance artist Stefanie Germanotta – aka Lady Gaga – was this year’s marquee performer and keynote speaker, following in the steps of such luminous predecessors as Bruce Springsteen and David Grohl. Maybe you’ve heard that the whole thing was a big shill for Doritos. Or maybe you heard that who got in to the big show in was determined by a raffle held via Twitter.

I guess this is what we missed:

We missed quite a spectacle, from what I can see in video clips and news reports. Lady Gaga was smeared in barbecue sauce and mock-roasted like a pig and then, with the ink on the check from Doritos barely dry — and with millions destined for her charity — she bit the tortilla chip that fed her. “I won’t play by your” — insert street-cred adjective — “rules,” she said.

She then wagged a crooked finger at her fans who were shooting pictures on their phone and had tweeted their way in at her instruction: “When you leave this earth, no one is going to care what you tweeted. Don’t let the machine and don’t let technology take you from this earth.”

Note the use of the word ‘spectacle.’ A word that often comes to my mind when watching the Grammy Awards. Who can forget Pink and her Cirque de Soleil routine?

Apparently we are supposed to overlook this latest exercise in spectacle-borne hypocrisy because Ms. Gaga donated the Doritos money to her charity. Well, Gagme.

At her keynote address on Friday, Lady Gaga thanked Doritos and said plainly, “Without sponsorships, without all these people supporting us, we won’t have any more festivals because record labels don’t have any” money.

And, given the nature of this particular performance, that would be a bad thing because….??

Still, she’s probably right about anybody caring what I tweeted.