Nashville Sold Its Soul – To the NFL 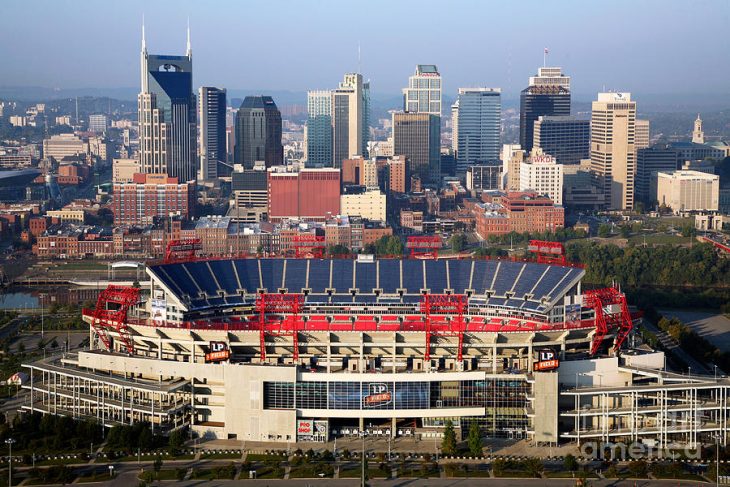 The $300-million white elephant on the banks of the Cumberland.

There have been a LOT of lamentations lately about how Nashville has “lost its soul” in the face of rapid destruction and development.

This morning I woke up to some insight on where that all started. I have posted the results of those rumination over on Medium.com:

Read between the lines and you’ll realize that since 1997, Nashville is the only city in these United States that has obtained an NFL franchise where there was none before.

So if the problems besetting Nashville — this loss of the city’s “soul” — seem more acute than those of other cities… perphaps that’s your explanation.

Read the full text: Nashville Sold Its Soul – To The NFL