#TMITM: Resistance is Futile
We Have All Been Assimilated 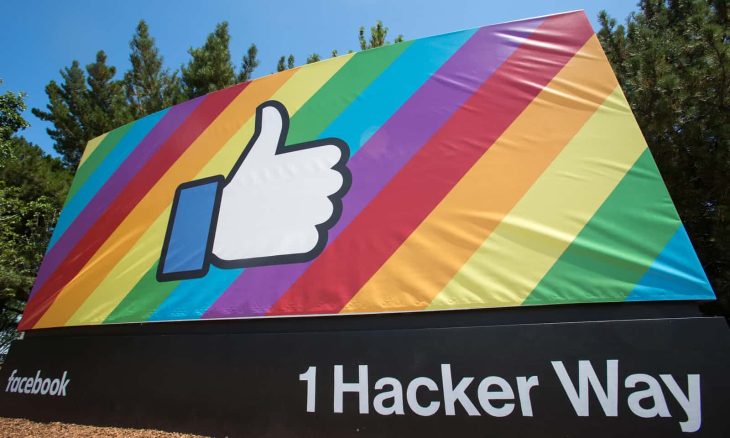 If you’re still using Facebook, here is your required reading for the day:

The many Facebook experiments add up. The company believes that it has unlocked social psychology and acquired a deeper understanding of its users than they possess of themselves. Facebook can predict users’ race, sexual orientation, relationship status and drug use on the basis of their “likes” alone. It’s Zuckerberg’s fantasy that this data might be analysed to uncover the mother of all revelations, “a fundamental mathematical law underlying human social relationships that governs the balance of who and what we all care about…”

Sounds like the “Unified Field Theory” of Human Behavior. Einstein couldn’t find one for physics, so it’s doubtful that Zuckerberg will find one for humans (Humanity: it’d be a great idea if it wasn’t for all the fucking humans…) but he can sure fuck up a lot of stuff trying. And we are all the hamsters in his cage…

And speaking to the point re: the Internet’s effect on our ability to sustain a coherent thought, this article appears in a section of The Guardian called “Long Reads.” But if it’s too long for you, there’s a podcast edition.