Dispatches from the Outskirts of Facebookistan – October 23 Edition:
How To Self-Deport From Toxic Town 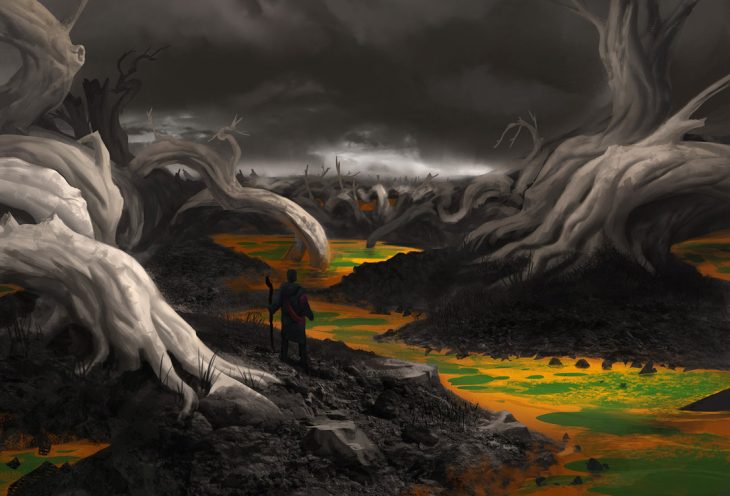 Facebook, meet MySpace. Only… how do you say that in Russian?

I’d like to be able to say I started something, or at least that I’m an early un-adopter.

Then along comes this item from ReCode to tell me that maybe I’m just part of a growing trend:

How to quit Facebook (if the time suck, Russian ads or political noise has become too much)

There are many valid reasons you might want to quit Facebook. Maybe you spend too much time there. Maybe you’re tired of its cluttered app. Maybe you’re unnerved by all the Russia stuff.

I was an avid Facebook user for more than a decade. But due to a combination of the reasons above, I’ve almost completely quit Facebook over the past three weeks. No surprise, I have been much happier for it.

I haven’t actually taken any of the steps recommended above, but I have managed to reduce my visits to nearly nil. I’m not really missing it.

I did stick my head through the portal this morning, and saw pretty much what I’ve been seeing for the past two or three years – the same handful of people saying pretty much the same things.

I rest my case.