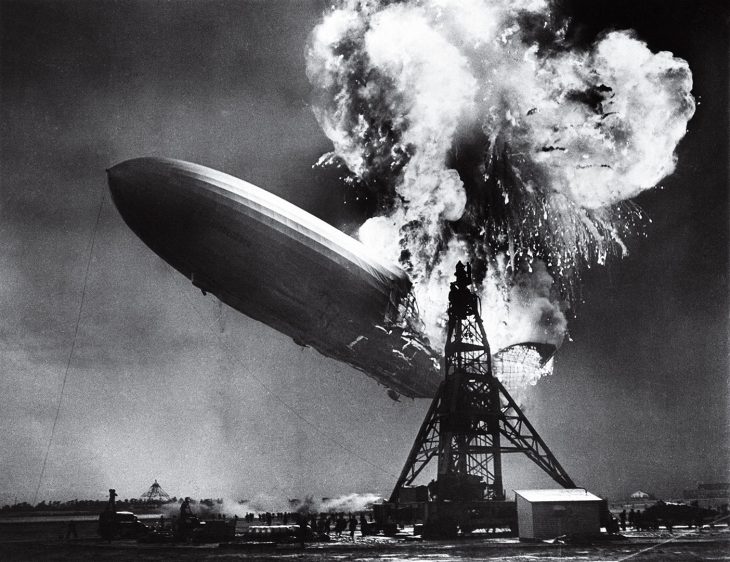 How do you say that in Russian?

I’ll just leave this here. My sister sent it to me about a week ago.

Is your favourite technology actually pathological?

…what caught my eye in Regis’ book was his description of the Zeppelin as an example of a ‘pathological technology’, and his definition of that suggestive phrase. For Regis, there are four things that make a technology ‘pathological’. First, they are oversized in terms of their absolute size or effects. Second, ‘pathological technologies’ cast such a powerful spell on people that all rational evidence against them or to their contrary is rendered null and void.

Third, their risks and even their blatantly dangerous downsides are systematically minimised and underplayed. And fourth, a technology should be considered pathological when there is an extreme mismatch between benefits and costs.

It strikes me that many of our modern technologies fit this pathological profile. The likes of Facebook, YouTube, Snapchat, Reddit and Twitter create addictive feedback loops that keep us liking, swiping and in a state of ‘continuous partial attention’.

We now return your ‘partial attention’ to its regularly programmed distraction…