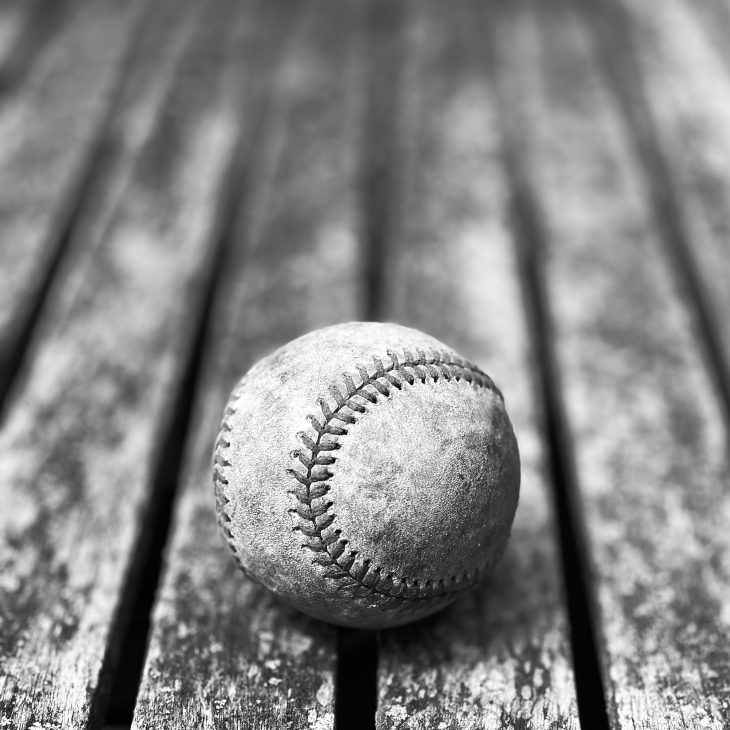 What is Spring without baseball???

I’ve been hearing that maybe the entire MLB 2020 season will be televised from (empty?) stadiums in Arizona and Florida. The Nashville Sounds should have had their opening day and my friends and I should be triangulating on our first game of the season. And my annual 4th (3rd) of July game? Could be canceled for the first time since 1999.

I’m trying to fill the void by reading Phillip Roth’s The Great American Novel, which is all about baseball (what else would the “Great American Novel” be about?). Yesterday I read a passage in which one of the characters waxes eloquently his objection to flood lights and night games, which passage I share with you here – as a reminder of what we are missing.

The great Ulysses S. Fairsmith, renowned manager of the Ruppert Mundy’s in the Roth’s fictional Patriot League, and known throughout league not as Mr. Fairsmith but as Mister Fairsmith expressed his opposition to against the introduction of baseball played under artificial light rather than the bright natural sunlight that God himself had intended:

I do feel in every part around the league, on those golden days of sweet, cheerful spring, hot plenteous summer, and bountiful and benevolent autumn, when physically strong and morally sound young men do sport in seriousness beneath the sun, as did the two in Eden, before the Serpent in the Fall. Daytime baseball is nothing less than a reminder of Eden in the time of innocence in joy; and too, an imitation of that which is yet to come. For what is a ball park but that place wherein Americans gathered to worship the beauty of God’s earth, the skill and strength of his children, and the holiness of his commandment to order and obedience.

For such are the twin rocks upon which all sport is founded.And woe onto him, I say, who would assemble our players in our fans beneath the feeble, artificial light of godless science! For in the end is in the beginning, in the Paradise to come as in the Eden we have lost, it is not by the faint wattage of the electric light bulb that you shall be judged, but rather in the unblinking I of the Lord, wherein we are all as bareheaded fans in the open bleachers and tiny players prancing the vault of His Heaven.

So, that’s what’s missing. Just one more reason we all feel so disoriented. Because it’s April, and there is no baseball.