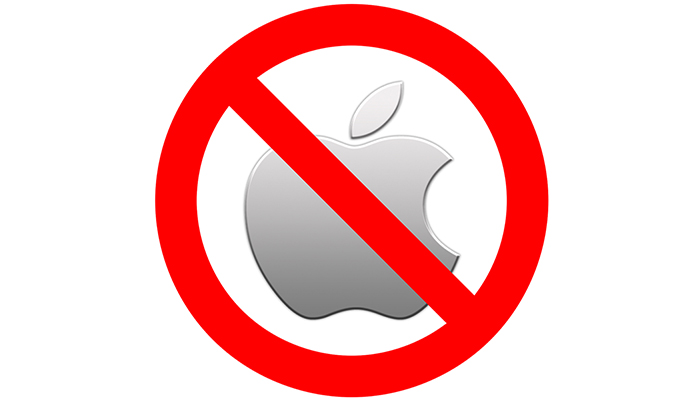 I suppose by now most who read this know that I got fired from my job at the Apple store in Green Hills back in January.  Don’t cry for me, Argentina. If they hadn’t pushed me I never would have jumped, and it was well past time to fly.

That job got me through several life-changing years, starting with Ann’s decision to move to Oregon back in 2016.  I think I can safely say now I’ve survived that transition and everything that came with and after it.

Time to ‘face the front of the bus’ (as my friend Philo Farnsworth III liked to say).

I’m still sorting out exactly how I will sustain my new-found freedom.   I got that ‘part time summer job’ working at the ball park (more on that here).

And I figured, hell, let’s see if I can collect some unemployment insurance.

I started filing for weekly benefits (it’s not a lot, but it is a non-zero sum) within a couple weeks of my termination.  Each week I’d go into the Jobs4TN.gov website and fill out a form and each week it said that my benefits were ‘in progress’ while the department determined my eligibility

On April 12, I finally received an email from the Department informing me that my benefits had been denied because – according to my former employer – I was discharged for a ‘policy violation.’  Never mind that the policy makes no allowance for the mutual exchange of personal information, the Company had decided I had violated the privacy policy and the Department concurred.  Benefits denied.

Conveniently, that notice arrived  about an hour before I was to have lunch with Adam, a lawyer friend who had previously offered a bit of counsel on my plight. While we waited for slices of pizza at the Arcade I told him of this latest development and he offered to help me file an appeal.

The first thing Adam did was compose a letter to Apple requesting a copy of my employment record.  He and others have suggested that this is something I’m entitled to, so it seemed reasonable to ask for a copy that might shed some light on exactly what their case against me was.  We sent that request to four different email addresses at Apple. None bounced.  We are still waiting for the file.

Meanwhile, Adam looked up the case law and highlighted all the clauses that showed that the policy was sufficiently vague in this instance, and my record was sufficiently clean after five-plus years of employment that the termination was unjustified.  We filed the appeal on April 15 and a telephone hearing was scheduled for May 4.

Apple has some liability here. I don’t know how much of the benefit they have to pay but it’s not nothing,  so they have the right to make their case for why I was justifiably terminated.  But somebody has to show up to the ‘hearing’ and make that case.

At 8:00 AM on May 4 Adam and I got on the phone with the hearing officer, a cordial-but-crisp woman named April that Adam kept deferring to as ‘your honor.’   We waited a few minutes for a representative from Apple to come on the line.  Then we all went on hold and waited another 15 minutes.

When we all got back on the call, it was still just three of us.

Adam then staged a virtual courtroom scene, effectively putting me on a virtual witness stand and asking me some questions about my employment history,  my understanding of the Company’s privacy policy and the circumstances with The Woman In Question.  The appeal officer listened and asked a few questions of her own.  Fifteen minutes later she said she would make her decision by the end of the week.

It didn’t take a week.  By the end of the day I received an email informing me that the prior decision had been reversed:

The employer has not proven by the weight of the credible evidence that the claimant committed work-related misconduct, as meant by Tenn. Code Ann. § 50-7-303(a)(2). Therefore, the claimant is eligible to receive unemployment insurance benefits

Another funny thing: the day of the hearing and decision, I needed to go to the Green Hills Mall to order some new eye glasses – the first time I’d been to the Mall since I was fired.  I confess, I felt a little bit like gloating.  I looked over the second floor balcony in to the store where I’d worked for the past five years and watched the familiar activity within.

Nope, not missing it.

I am grateful for the time I had there.

I am more grateful that it is over.

Now then, time to ride the bus in the direction that it is going…